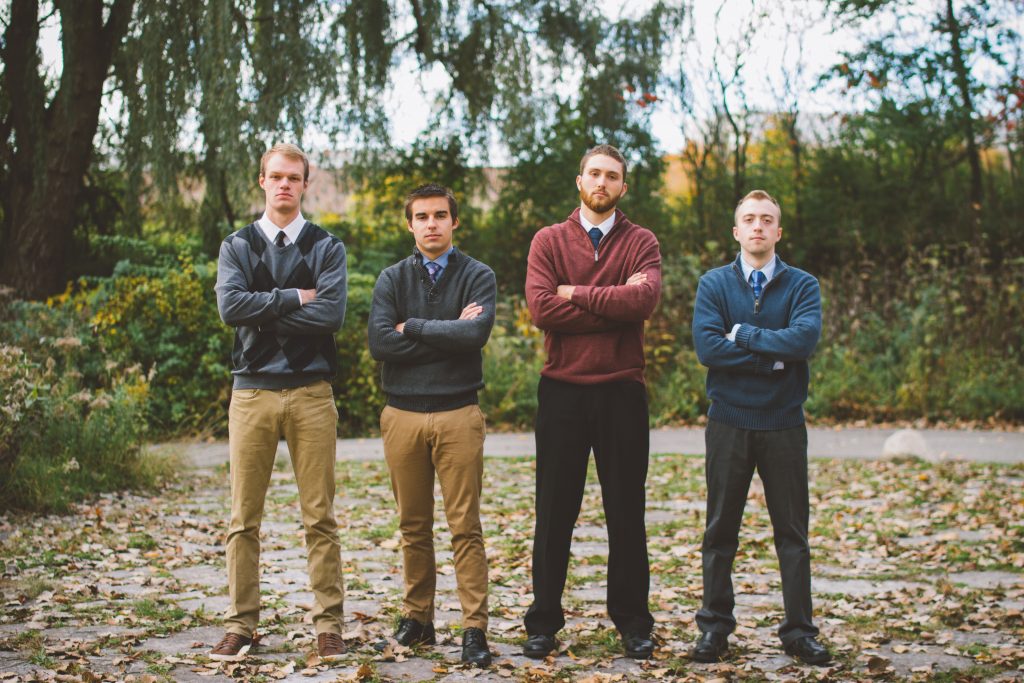 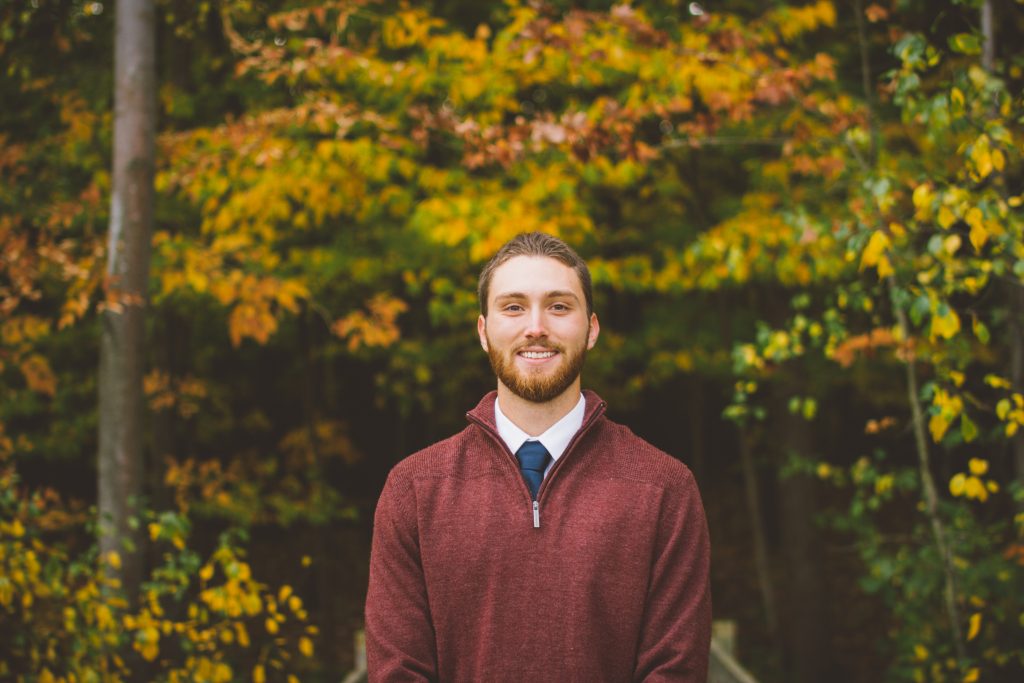 Brian is a senior electrical engineering major at Calvin College. He hails from a small family farm in Loveland, CO where his interest in engineering began. Brian grew up learning the trade of carpentry from his father, as well as the mechanics of tractors and the basics of farming from his grandfather. Through the encouragement of his family to learn to fix things when they were broken, his innate curiosity and knack for math, he decided to see what Calvin College engineering had in store for him.

Throughout the past 4 years, Brian has worked in a neighborhood helping lead a summer program, in a woodshop in Colorado, and as an athletic field maintenance assistant at Calvin College. Brian has taken the opportunity to learn on his own despite the lack of an internship, learning to use Arduino and applying academic knowledge to the real world.

Not only does Brian have a curiosity for systems and how things work, but he also has a deep appreciation for the outdoors. Some of his other interests include electronics, woodworking, and variety in physical activity. However, Brian and his wife have a hedgehog, puppy, and fish as pets that keep them plenty busy during the school year.

Brian has accepted a position with Gentex Corporation in Zeeland, MI where he will work as a Production Support Engineer. 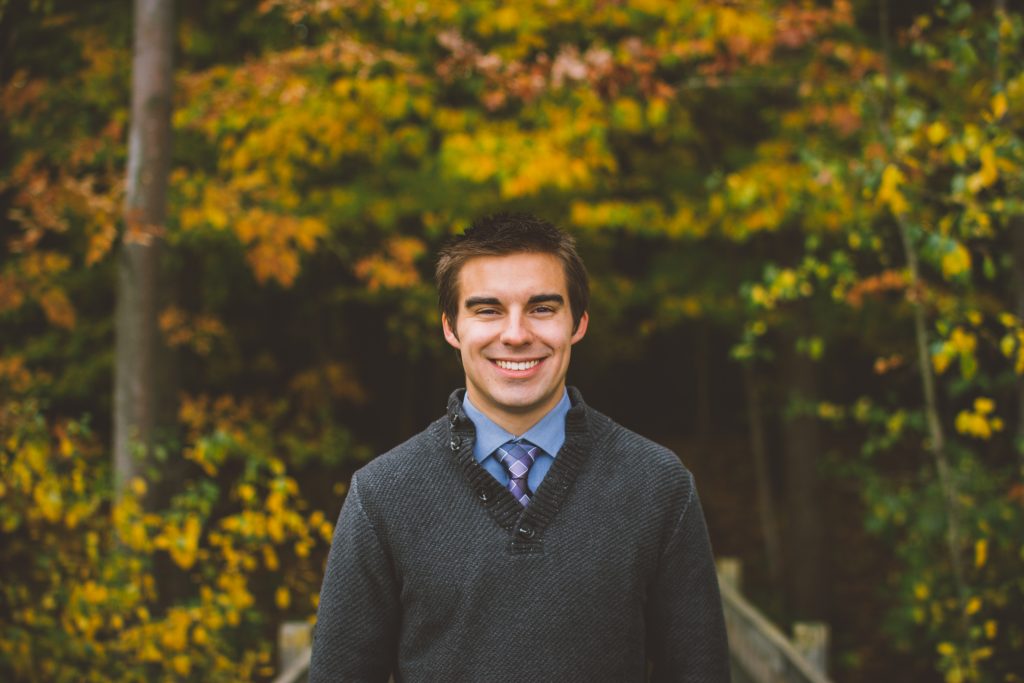 Drew is a senior Electrical & Computer Engineering major with a Computer Science minor. He grew up in Hamilton, MI. Drew’s interest in engineering stemmed from his interest in the technology and computers that he grew up with. This interest progressed into a lifestyle as he began his studies at Calvin. At Calvin, Drew is currently the President of the IEEE Student Chapter.

In the summers of 2014 and 2015 Drew interned at JR Automation in Holland, MI. He worked as a controls engineering intern. In this position, he assisted with the implementation of automation solutions both in Holland and at customer plants, including Corning and Tesla Motors.  Last summer he worked as a research intern in the Electrical and Computer Engineering Department at Carnegie Mellon University under Dr. Shawn Blanton. While at Carnegie Mellon, alongside Jonathan, he worked to develop a system that utilized machine learning to reduce the size of post-silicon test sets on integrated circuits.

After graduation, Drew hopes to go to graduate school and pursue a Ph.D. in Electrical/Computer Engineering or Computer Science - specializing in areas such as machine learning and artificial intelligence. 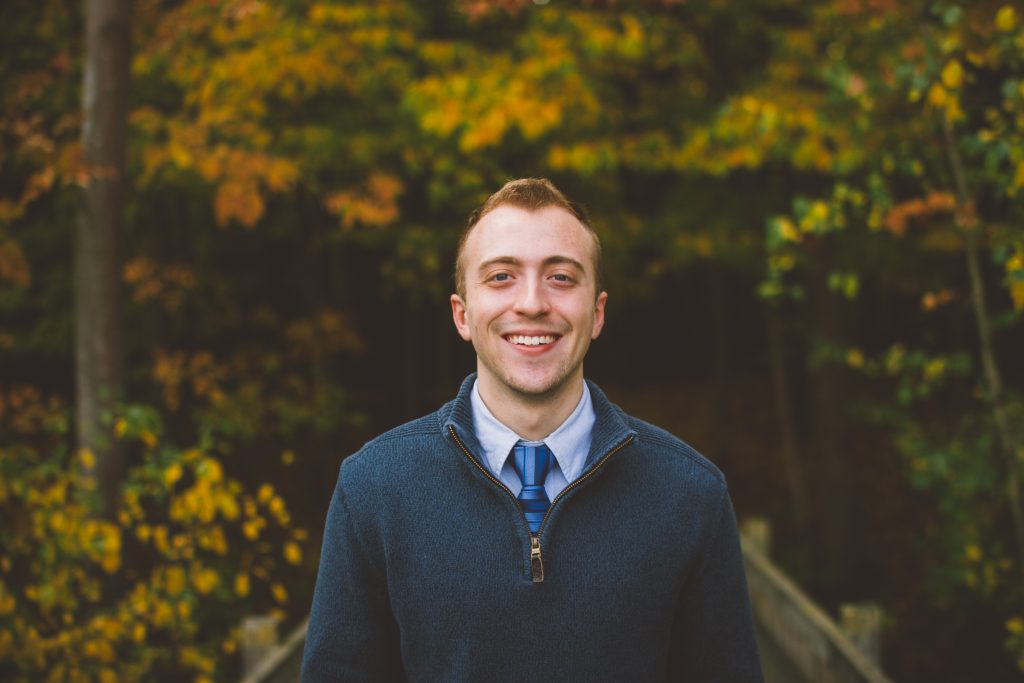 Jonathan is a senior electrical and computer engineering major and mathematics minor from Troy, MI. Jonathan’s love for electronics began at an early age when he became fascinated with anything and everything in his home that was powered by electricity. This passion continued to grow in high school both in the classroom and at his first job working as an assembler in a small electronics manufacturing facility. During his time at Calvin College, Jonathan has been involved in Resident Life leadership roles including Dorm Treasurer and Resident Assistant; Jonathan also currently serves as the Vice President of Calvin College’s IEEE Student Chapter.

In the summer of 2015, Jonathan interned at Continental AG in their Body & Security division in Troy, MI where he worked on project testing/integration, circuit prototyping and debugging, and system requirements. This past summer, the summer of 2016, Jonathan interned at Carnegie Mellon University’s Center for Silicon System Implementation (CSSI), specifically the Advanced Chip Test Laboratory (ACTL), in Pittsburgh, PA in which he and Drew worked alongside a CMU professor and Ph.D. student to develop a system that minimizes JTAG test sets utilizing machine learning.

Outside of school, Jonathan is an avid music and art lover. He enjoys tinkering with audio electronics/programs, staying active, and playing all sorts of card/board/video games. Fun fact: Jonathan is considered to be the funniest person on Team 10, everyone on the team appreciates his jokes (especially his puns). 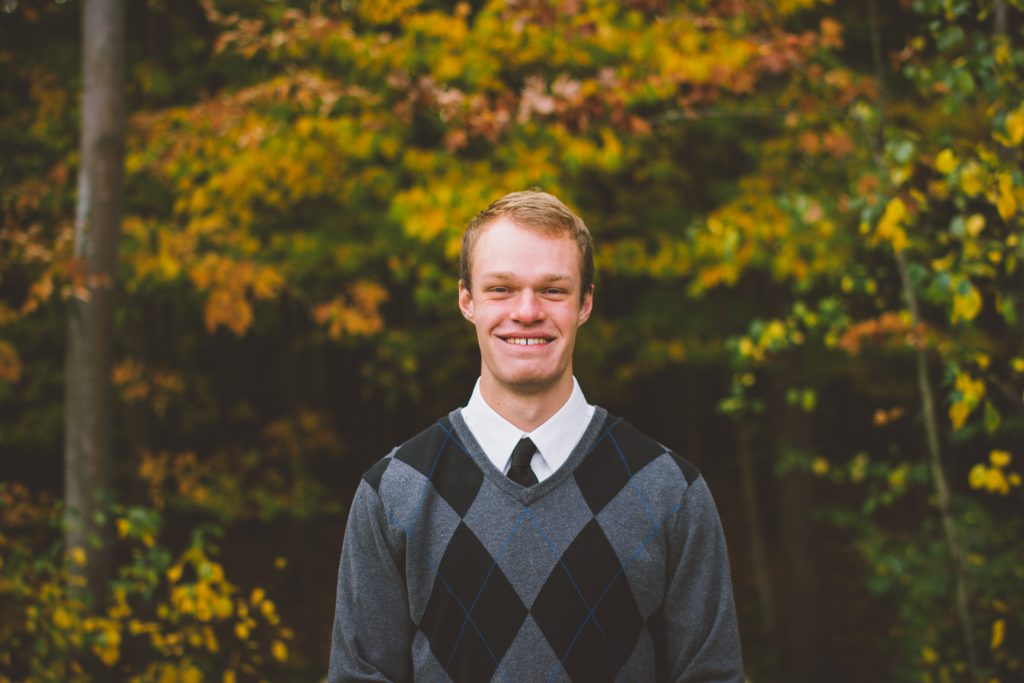 Jared is a senior electrical and computer engineering major from Munster, IN. Jared first became interested in engineering in high school when he took his first electronics and CAD classes. His love for science, problem solving, and design pushed him to continue learning about electronics both in his studies at Calvin and on his own. While at a Calvin, Jared has served on dorm leadership as a Social Events Team member and currently serves as the Treasurer of the IEEE Student Chapter.

In the summer of 2016, Jared interned at GE Aviation in Grand Rapids, MI. During the internship, he worked on process alignment and simplification as a systems engineer. He was able to consolidate many of the project/product management processes and documents at GE. In previous summers, Jared worked as a crew leader for C&T Lawn and Landscape in his hometown.

Outside the academic realm, Jared enjoys many outdoor activities such as hiking, camping, and biking. He also has a passion for music and plays the guitar and trombone. Jared's love for the outdoors has also spilled over into a love for small animals, mainly hamsters.

Jared has recently accepted a job as an Associate Electrical Engineer at Colorado Engineering Inc. in Colorado Spring, CO.