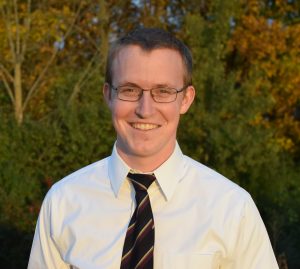 Jordan is a senior mechanical engineer. He is from Rockford, MI and graduated from Calvin Christian High School. Jordan is currently working at Intralox LLC, a part of the Laitram LLC that specializes in sanitary conveyor systems. In the summer of 2016, he was tasked with designing and building a test fixture for buckling of plastic belts in many scenarios. He enjoys playing board games, ping pong, and tennis. Jordan also loves to go out west to downhill ski with his family. 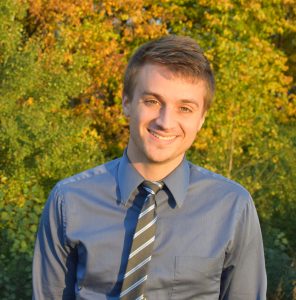 Jon is a senior mechanical engineer. He was born in Western New York where he was home schooled until coming to Calvin College. He is currently working alongside Mackinac Technology and Calvin College doing research funded by the energy branch of the defense advanced research projects agency (DARPA-E). In this research, he is looking extensively at the thermodynamic properties of new energy-efficient window prototypes. He hopes to utilize this thermodynamic knowledge throughout the design of the “smoke sentry”. Although he currently does not have a job lined up, he enjoys the interpersonal side of engineering and hopes to receive a job in a consulting firm. 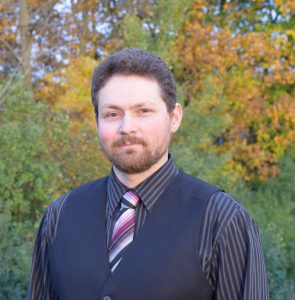 Dain is studying Electrical Engineering at Calvin College and will be graduating in May 2017. He is originally from Oxford, Mi. He worked in the manufacturing industry and was studying physics at Oakland Community College till 2010, went the Recession hit. With the push for new and alternative energies getting some needed attention, he decided to refocus his studies from a broad physics standpoint to electrical theory and engineering to possibly help further alternative energy technology which is becoming a much-needed advancement in today’s world. 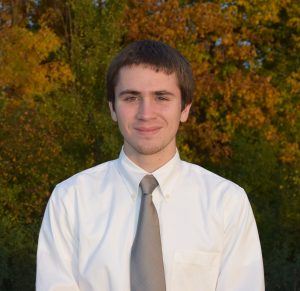 Ethan is a senior electrical engineer. He grew up in Grandville, MI and graduated from Calvin Christian High School. He attended the University of Michigan for two years before transferring to Calvin College. Ethan is currently seeking employment as a controls engineer in the automation industry. He has spent two summers as a controls engineering intern at Extol, Inc. in Zeeland, MI and hopes to put his experience to good use as part of his senior design team. In his spare time, Ethan enjoys reading, running, and playing with his family’s dog.