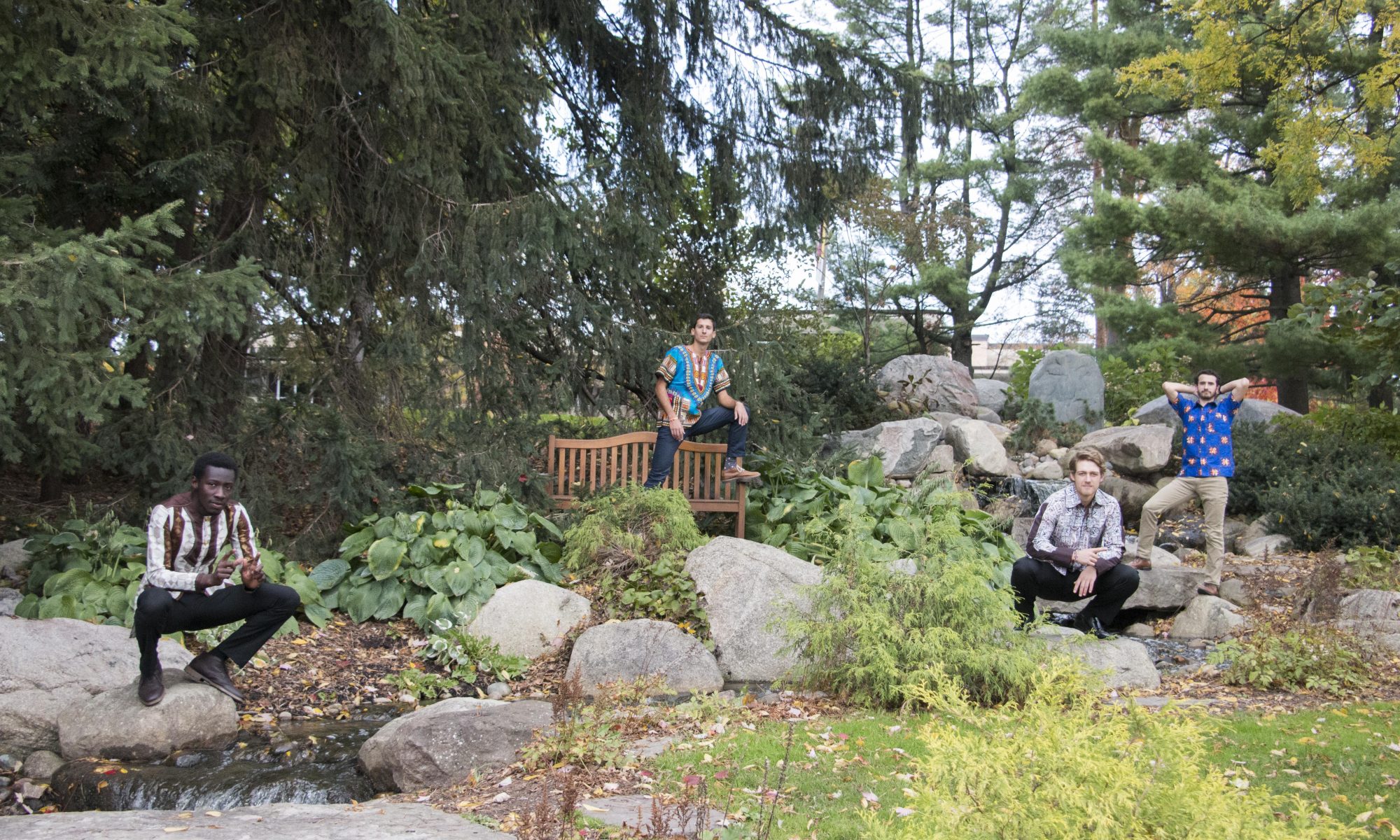 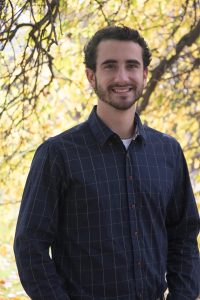 Nathan Anderson is a senior mechanical engineering student at Calvin College    in Grand Rapids, MI. USA. He was born and raised in Milan, MI to a farming family of seven. As a graduate of Milan High School, he began college at Spring Arbor University before transferring to Calvin to finish out his bachelors degrees in engineering and physics. Nathan is passionate about the outdoors and sports; most notably spikeball, ultimate frisbee, and running, competing in high school and collegiate cross country and track and field. Recently married, he and his wife Tess enjoy spending time camping, playing sports, spending time outdoors, and seeing their extremely supportive families. Nathan dedicated his life to Christ when he was a senior in high school and that decision has played a pivotal role in the direction his life has taken. Nathan and Tess hope to spend the next few years in west Michigan. 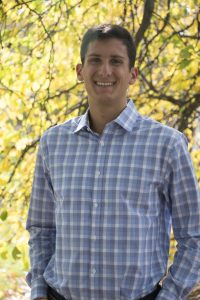 Matt is in his senior year at Calvin College studying Mechanical Engineering with a Sustainability Designation and Economics Minor. He has a passion for sustainable user-centered design, new product development, and market analysis. Matt spent a summer working as an Engineering Intern at DISHER where he gained experience in prototype design and product development. He also gained experience year in data collection and analysis as a research intern junior year in Calvin’s Engineering Department. Additionally, Matt spent a month in Kenya learning about community development in rural and urban settings. Matt has competed on Calvin College’s cross country, indoor track, and outdoor track teams in all four of his years at Calvin. Outside of school, he enjoys hiking, camping, cycling, and anything else that gets him outside. 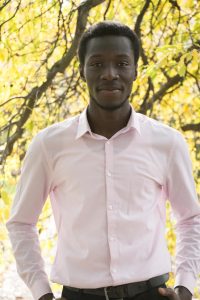 Edwin is a senior Mechanical Engineering student with a passion for human-centered product design, global engineering and research, and community development. He hails from Accra, Ghana, and considers home to be anywhere with good people, good food, and a soccer ball. He has had two internships at Dematic Corporation, where he spent a year as a Controls Engineering Intern before moving into his current role as a Research and Development Intern in Mechatronic Development. Edwin loves Math and airplanes and is still trying to figure out why people think it’s weird that he puts ketchup on almost everything. Edwin is also interested in engineering education and youth ministry. He enjoys a good game of soccer and spending time with his family. 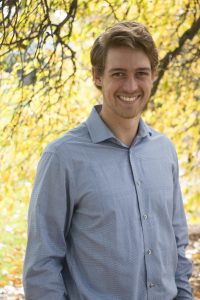 A senior mechanical engineering student originally from South Africa, Hendrik has always had a passion for making things work better. Before his formal education in engineering, he had gained practical experience as a mechanic and sales representative at a bicycle store; here he had developed problem solving and leadership skills. While at Calvin, Hendrik worked at Herman Miller, as a New Product Development engineering intern for two summers, where he became proficient in parametric modeling and FEA. Work at Herman Millar and experience on the Calvin College cross country and track and field teams have prepared Hendrik for team work and perseverance. Furthermore, in January 2017 Hendrik participated in a Leadership class in Kenya where he became passionate about using his skills as a mechanical engineer to improve the lives of others. Hendrik is excited to work on the Fröolja Project and use his skills to make a positive impact in South Sudan.