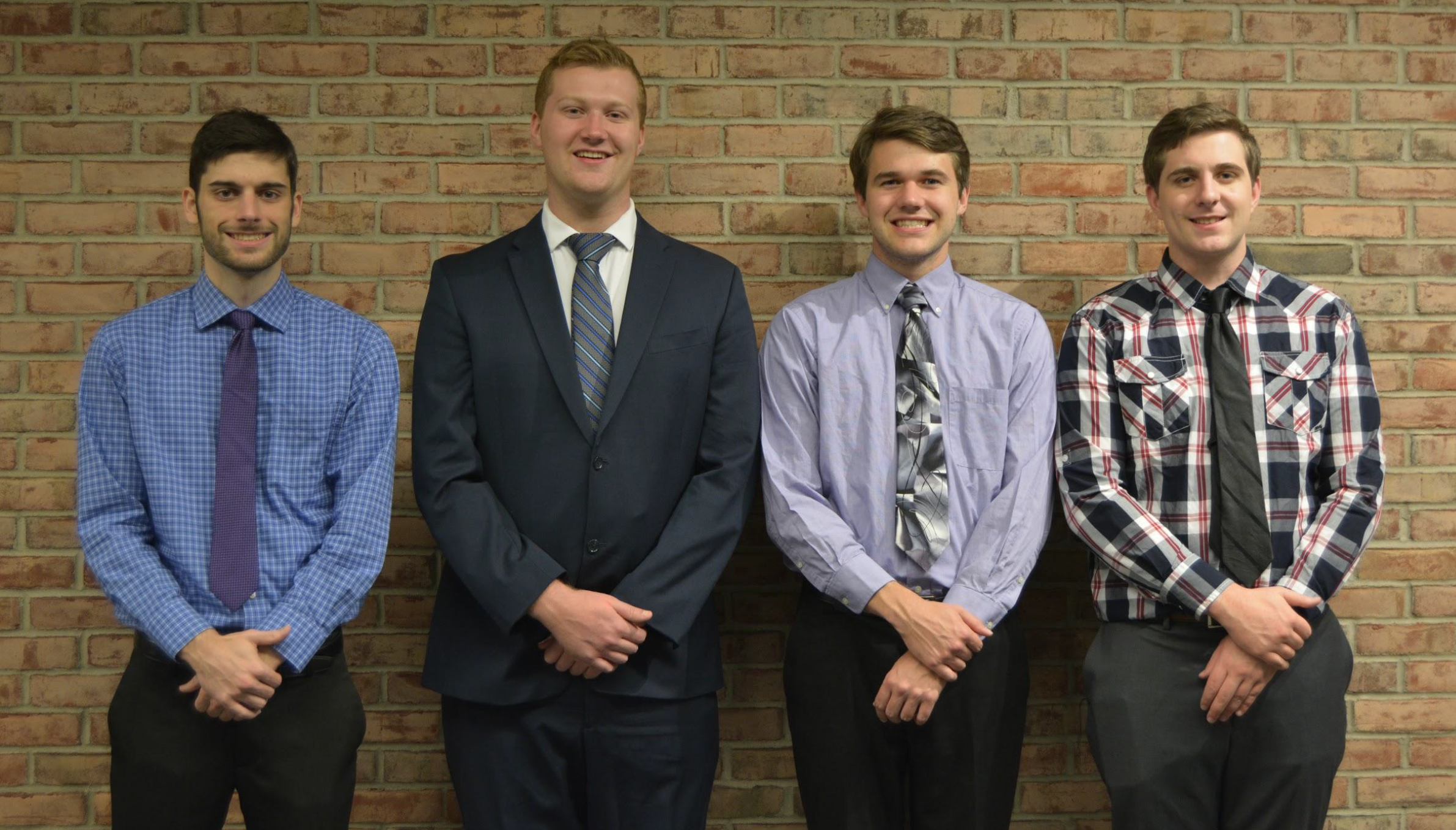 The Station-keeping Electronic Boat Anchoring System is a system designed to remove the dependency of personal watercraft on a physical anchor. A control system reads sensor data for the position and heading of a boat and responds accordingly to maintain the boat at a particular position and heading with zero velocity or acceleration. The team implements the response with the boat’s standard motor. On a full scale model, the boat’s position, velocity, and acceleration would be monitored through the use of a GPS sensor. For scale model testing in this project, this system was simulated using a camera vision system.

The scope of this project was to design a scale model that could respond to changes in the boat’s position and/or heading in a way consistent with how a full-scale boat would. This scale model proved the validity of the developed control system under a variety of input conditions. To develop the control system, the system was first implemented in a simulation that allowed the team to test the control system on a boat model under different conditions. Next, the system was installed on a small land-based vehicle. This enabled the team to test the vision system under a controlled environment and develop the necessary responses to a change in those vision readings. The team tested this system on a small vehicle with omnidirectional wheels, which responded to applied forces most similarly to an aquatic vehicle since it could be moved in all directions. Once this system was tested, the team implemented the system on a boat scale model to confirm response to the actual forces involved and develop the required control for a new thruster configuration (a motor mounted to the back of the boat).

The completion of this project produced a scale model boat system that maintained its position without the use of a physical anchor. The principles proven through this model apply to a full scale model under a certain subset of weather conditions. The details of the team’s development of this project can be found in the ‘Progress’ tab. Any related documentation to the design process and final design can be found in the ‘Documents’ tab.

This project is part of the Senior Design capstone class at Calvin College. 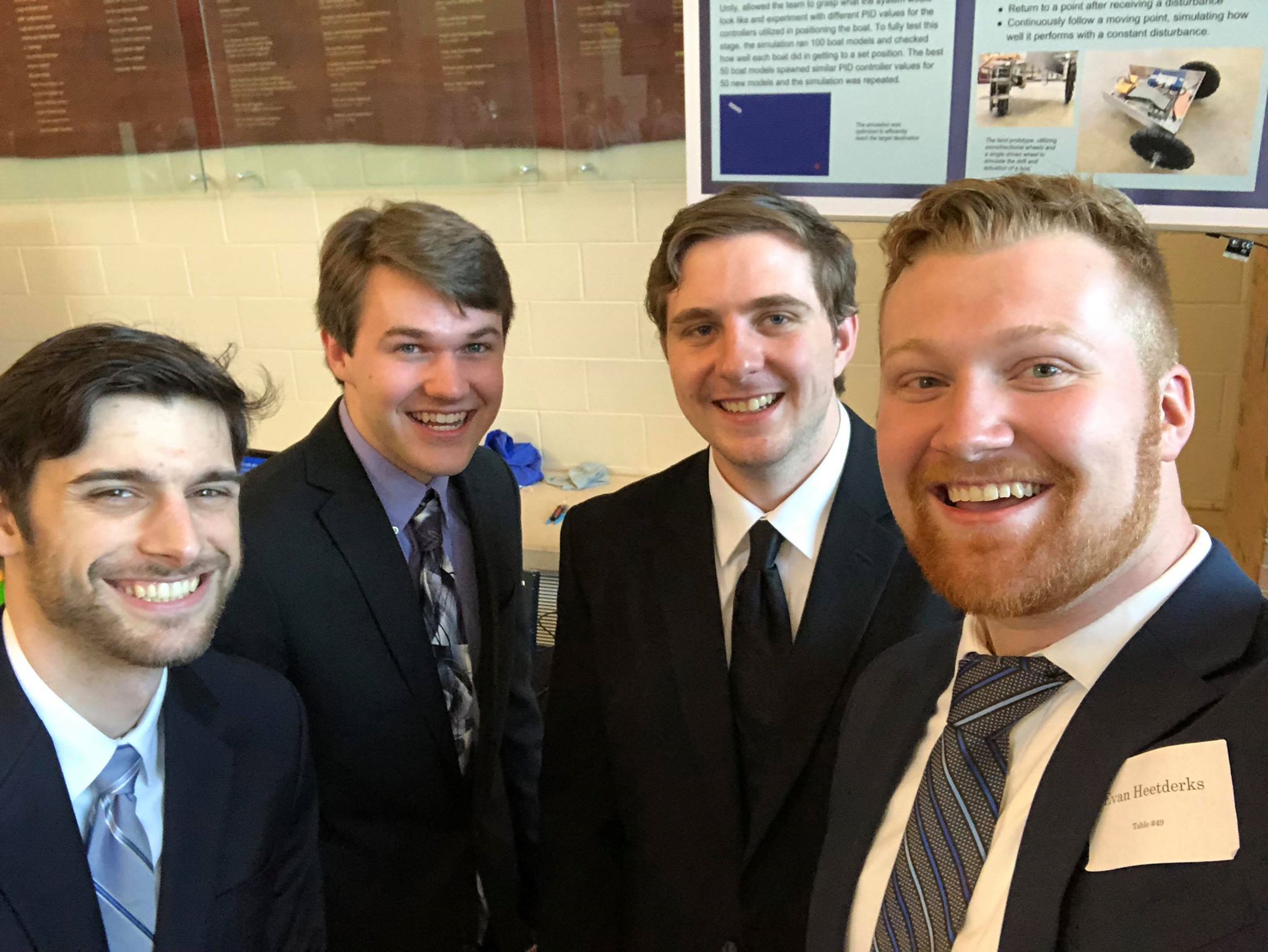